The House You Live In

Since I moved back into my childhood home, I have had this song peripherally but consistently floating around my head.  And it's okay with me, because I like Gordon Lightfoot.  Seems odd to think anyone wouldn't...

This week the judge granted me guardianship of my teenage niece.  Everyone was on board, so it wasn't a huge shock.  But still.  It is a big change.

I am grateful and the kids are adjusting well.  Standing there in the court room with the same lawyer and same judge from last year when I was amidst an awkward divorce was a little surreal, I will admit that.  But so were the snow flurries outside the Ukiah Courthouse.  Not to mention the ones in Fort Bragg later that day.

The point is that the lyrics to The House You Live In are echoing in the house we're living in.  Like the laughter of my childhood.  The brick steps the kids are sitting on in the photos are the same steps I played on, slipped on, jumped off.

Presently, my boy sleeps in my old bedroom.  It's the big one painted crimson.  The young lady has the other corner room, painted sky blue.  The room she is in was her father's when he was growing up.  My room is goldenrod and cozy.  Cozy is code for microscopic, but I am down.  The floors are hardwood.  The windows insulated and their coverings are up to date.  We have not built a fire in the fireplace yet because the forced air keeps us toasty but soon we'll roast marshmallows in the living room.  That is one of my short-term goals.

I wish I had a photo to post of the green fuzzy wallpaper that used to adorn the living room walls.  Or a swatch of the green and brown shag carpet.  Or the mint green Formica in the kitchen and accented mint green paint on the ceiling.  It had come like that when my dad bought it.  Dad had his hands full raising his three kids by himself so the remodeling came later. There have been more gifts headed our way than I can count.

What I do have is the above link to a youtube video of an older Gordon than you might remember.  Listen to it and imagine the smell of a dusty green shag carpet.  Sprinkle in some Aqua Net hair spray, some surf wax and perhaps some Jiffy Blueberry muffins and you're there.  Hope you enjoy it. 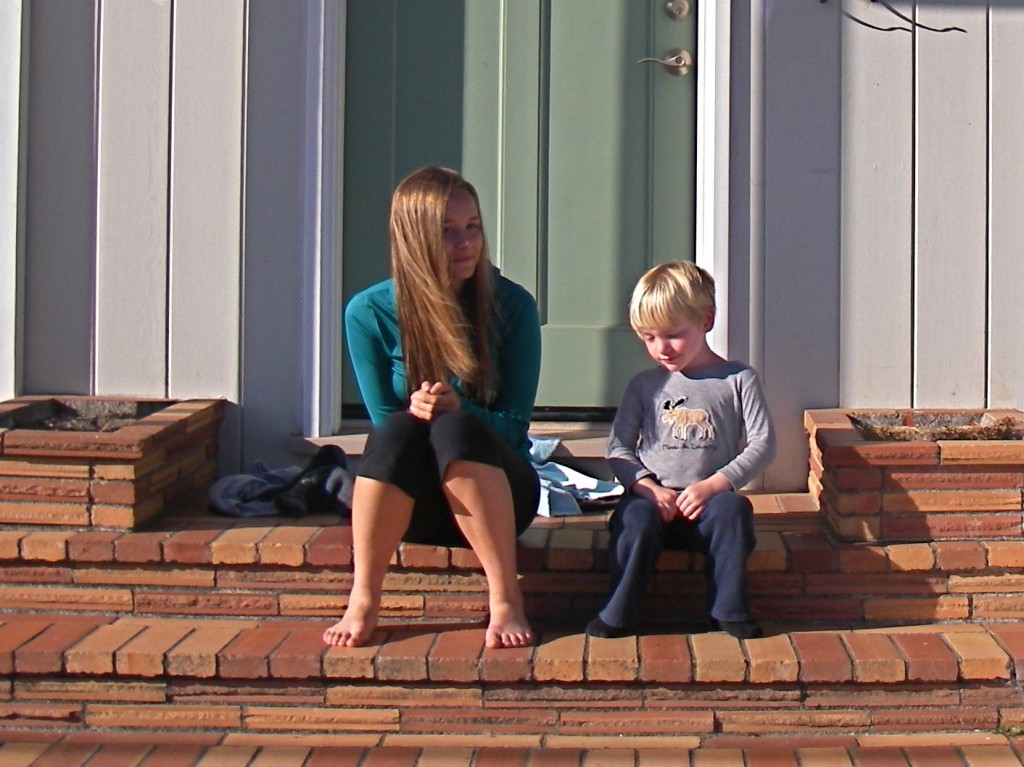